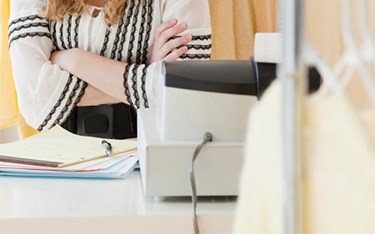 In this digital age, cash still represents 30% of all retail store transactions and 55% of transactions under $10. Cash also accounts for almost half (41%) of fast food purchases and a third of transactions (33%) at convenience stores. As mobile wallets and other cash alternatives are introduced, the trend raises the very real question of whether cash needs legislative protection. In a growing number of municipalities and States the answer is yes.

In March, Philadelphia became the first major U.S. municipality to ban cashless stores. Currently, there are proposals to ban cashless businesses in New York City, Washington, D.C., and New Jersey. The movement is expected to grow in other jurisdictions, especially now the ATM Industry Association (ATMIA) has decided to back the proposed bans. In the Commonwealth of Massachusetts, it’s been illegal for businesses to refuse to accept cash since 1978.

The backlash against cashless policies is fueled by several factors, primarily the concern over discrimination against unbanked and under-banked people. Other factors include concerns over the security of electronic payments and credit card fees assessed to merchants, which get passed on to consumers through the price of goods.

Discrimination Against the Unbanked

Cashless opponents say businesses that refuse to accept cash are discriminating against consumers who don’t have banking relationships, access to credit, debit cards or mobile payments. Typically these consumers consist of low-income people and immigrants.

Enter your credentials below to log in. Not yet a member of Retail Supply Chain Insights? Subscribe today.