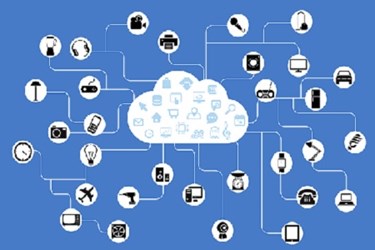 Over the last year iconic retail brands like Sears, Toys R Us, and JC Penny have faded from existence or closed stores as they lose ground to online competitors. Some will likely never return while others are taking a step back to restructure their businesses to meet shifting consumer behaviors and preferences.

Aside from the inherent advantages of online vs. traditional brick and mortar stores, internet retailers are two steps ahead because the very nature of their digital operations drives their IT transformations. Issues like cyber security, spikes in online traffic, delivery tracking and application SLAs play a key role in how retailers prioritize efforts and resources on their IT infrastructure. In order to stay ahead of the industry when it comes to the shopper experience, IT plays a fundamental role in supporting both day-to-day operations and future expansion plans for retailers.

By 2020, customer experience will overtake price and product as the key brand differentiator, motivating many retailers to turn to IT digital transformation technologies like Hyperconverged Infrastructure (HCI), Edge Computing and the Internet of Things (IoT). These technologies can help retailers prepare for dramatic changes in buyer behaviors and support a more flexible, reliable, secure, scalable, and resilient in-store infrastructure.

Building The Base With HCI

Most retailers still use the same technologies they employed a decade ago - Point-of-Sale systems, one or more servers, and some external storage. Other more innovative retailers have digitized their infrastructures with in-store Wi-Fi, security appliances, or in-store digital promotions. But many are still collecting, transporting, storing and processing data over networks and data centers hundreds of miles away.

Just one server failure in one of those datacenters can affect dozens or hundreds of retail stores. Also, their IT might consist of third-party solutions for checkout counters, scanning devices or parking applications, each with their private clouds or servers.

Delhaize (Part of the Ahold Delhaize Group), one of the largest food retail groups who run Stop and Shop along with Giant for example, addressed a similar challenge by replacing and consolidating its aging infrastructure with HCI appliances that run all-store applications from a single device. Since deploying HCI, Delhaize reduced management time by 75 percent and improved recovery time by 99.9 percent. And in the process, it future proofed its infrastructure to support new edge-based applications.

With a hyperconverged infrastructure, retailer sites have their own data centers on-site to power and keep applications running. Taking up the space of a small refrigerator – sometimes smaller – HCI combines high-performance servers and storage in a single appliance operating as an on-site data center.

HCI appliances are easy to set up and manage, eliminating the need for on-site IT experts. They’re much smaller than traditional data centers but with the same and sometimes more power to run applications when and where they’re needed. When connected with disaster recovery solutions they help reduce downtime and mitigate failures.

HCI offers its greatest value by bringing compute and storage where the action is – at the retail store. This means the datacenter is closest to where applications are used and where data is collected, stored and processed. This is also known as Edge Computing.

Bringing The Datacenter To The Edge

Edge computing is best described as gathering, processing and storing data at the edge of the network. Rather than sending data hundreds of miles away to a datacenter to be processed and then retrieve insights and instructions back over the same network, it happens at the point of action. The simplest analogy is the self-driven car. If an in-car sensor recognizes a stopped car ahead, in a traditional datacenter that information would travel over wireless networks before the car would receive the instruction to stop. But with an HCI/edge computing device onboard, the analysis and instructions would occur instantly.

Edge computing plays a similar critical role in the retailer’s IT innovation strategy by placing applications, compute, and storage resources at a store where they are needed, used, and where data is collected.

Much of the data collected and processed at edge HCI data centers comes from the billions of sensors scattered around the world. The data analysis group Statista predicts there will be more than 31 billion IoT devices in operation by 2020. McKinsey estimates that the potential economic impact of IoT in retail environments will range from $410 billion to $1.2 trillion per year by 2025.

In retail, these devices can report how many times customers enter a building, what they looked at and for how long. They can determine and control the temperature of a grocery store’s frozen food section, operate automated checkouts or use data on a customer’s phone to personalize their discounts.

But to be successful, data from these devices must be collected and processed within milliseconds. There’s no time for travel to and from remote data centers. With HCI, edge computing platforms and IoT sensors, all of these insights and instructions happen in real time and often under the same roof.

All three of the game-changing technologies have the greatest potential when deployed collectively. They produce customer insights and information that can put many brick and mortar retailers on a level with online stores. And they help bridge the gap between the two when customers want the best of both worlds. 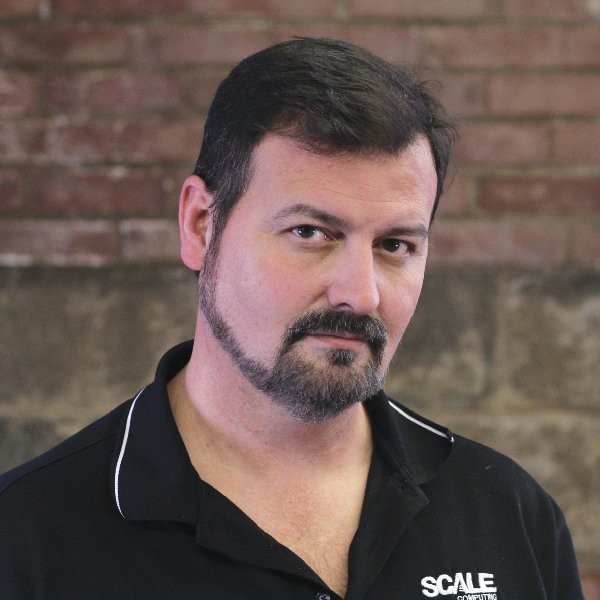 Alan Conboy is the office of the CTO at Scale Computing since 2009. With more than 20 years of experience, Conboy is an industry veteran and technology evangelist specializing in designing, prototyping, selling and implementing disruptive storage and virtualization technologies. Prior to Scale Computing, Conboy held positions at Lefthand Networks, ADIC, CreekPath Systems and Spectra Logic. Conboy is notably one of the first movers in the X86/X64 hyperconvergence space, and one of the first 30 people ever certified by SNIA.