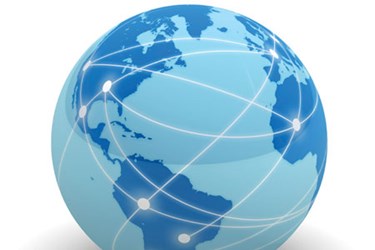 Global trade continues to accelerate both in volumes and complexity, with the WTO’s most recent trade forecast revised to show improved growth in world merchandise trade volume. Just look at the numbers from Alibaba and their most recent Singles Day, where products were purchased from 192 countries. The number of tons shipped by ocean containers has multiplied many times over in recent years—almost 17 times—from 102 million tons in 1980, to 1,720 million tons in 2016!

After years of stagnation, trade has been soaring this year as an upturn across major global economies picks up momentum and raises hopes that retail is ready to improve. Political unrest, numerous additions, a myriad of and ever-increasing regulatory requirements has added another layer of distress.

As we flip the calendar to 2018, companies with global supply chains should keep their eyes and ears open for these primary concerns.