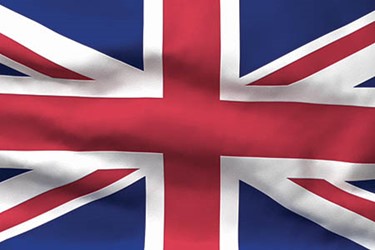 Even consumers who prefer to pay for purchases with non-cash alternatives such as credit cards and digital wallets still use cash regularly, according to recently published research of U.K. consumers and small businesses.

While the preference for cashless payments has grown, there is still a strong interest in using hard, cold cash in many situations. The study, conducted by the U.K.’s Payment Systems Regulator (PSR), found that 69 percent of consumers prefer to use payment cards, but 83 percent had paid with cash for a purchase within the past week.

It is not clear whether this was out of choice (for example, using cash for certain types of transaction) or necessity (for example, certain businesses asking for cash). However, the findings suggest there is still a widespread desire to access cash “even among those who prefer to non-cash payment methods,’” the study concluded.

The study’s findings support what those of us who believe in the resilience of cash have always said – cash is not going away, even as its use decreases as a result of digital payments and plastic. In fact, the U.K. public has voiced concerns around a cashless society with 47 percent saying it would be “problematic if there was no cash in society.” Many believe the ability to pay for purchases with cash is essential to their participation in economic, cultural and social communities. In the U.S., efforts to go cashless have created a backlash, prompting lawmakers in several U.S. cities and states to introduce bills making it illegal for businesses to refuse to accept cash.