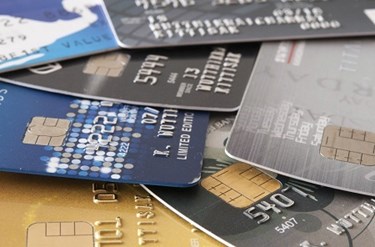 A five-hour outage on June 1st that left Visa cardholders across Europe unable to complete transactions caused widespread disruption and frustration, and raised serious questions about a future cashless society.

Consumers saw cards being declined as they tried to make purchases at gas stations, restaurants, supermarkets and retail stores. Some reported having to stand in line at checkouts for 20 minutes as cashiers struggled to process transactions, not knowing the system was down. Some drivers couldn’t get gas, which for some created a real problem. Among those affected was a member of the British Parliament, Angela Rayner, who tweeted she was able to fuel up because “my local garage knows me.”

In the United Kingdom, Visa transactions account for one third of all spending, so the disruption was severe. In a letter to Visa, MP Nicky Morgan said: “It’s deeply worrying, therefore, that such a vital part of the country’s payment infrastructure can fail so catastrophically.”

Visa said in a statement hardware failure caused the outage, and was cautious to point out “unauthorized access or a cyber attack” had nothing to do with the problem. Though relatively short-lived, the outage caused enough disruption to trigger a Twitter storm with countless cardholders questioning how a cashless society will ever be possible if outages can’t be avoided.