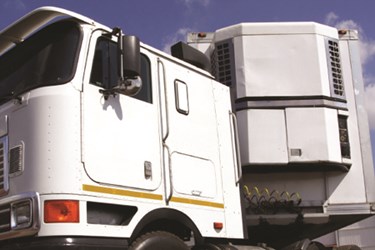 A recent article in the Wall Street Journal revealed that Walmart executives plan to announce a further tightening of their on-time, in-full (OTIF) policy to go into effect in April 2018. Whereas the previous requirement called for larger suppliers to deliver within a one- or two-day window 75% of the time or be assessed a fine of 3% of the cost of the goods in the shipment, the new requirement raises the target to 85%. Smaller suppliers will see their compliance target rise from 33% to 50%. OTIF targets vary by department, and some of AFN’s clients have seen higher OTIF requirements (as high as 95%) go into effect already.

As AFN has shared previously, these OTIF requirements apply not only to late deliveries, but to early deliveries as well: any deliveries outside the stipulated window are penalized. Some shippers have been surprised to learn that Walmart also charges non-compliance fines for collect freight that they route on behalf of the shipper.

In a transportation environment flush with capacity, these requirements would represent a challenge to shippers and their transportation providers. However, in today’s current market, characterized by historically high load-to-truck ratios, the issue becomes more acute. It is precisely because of those current capacity constraints that, perhaps counter-intuitively, early shipments have emerged as the more serious potential stumbling block for shippers.