Why The Distinction Between Online And Brick-And-Mortar Is Dead 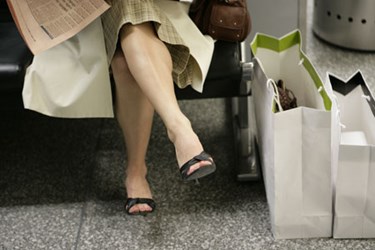 A look at the future of retail in the wake of the Amazon-Whole Foods deal.

There is no way to overestimate the significance of Amazon buying Whole Foods for $13.4 billion in June. It’s the kind of change that gets the attention of both Fortune 500 retail executives and your average shopper. And despite reams of press and analysis in the ensuing months, the truth is it will be months before the full impact of the deal shakes out. What we do know, however, is the grocery segment of retail will never be the same again.

I go to a number of retail and food industry events each year, and I know executives worry over shrinking profit margins and international retailers entering the U.S. And now, when you add the challenge of competing against Amazon — one of the world’s most innovative and technologically-savvy companies — the future becomes even more uncertain. In fact, the industry is probably at a turning point and the decisions companies make could soon determine their success or failure.

The Whole Foods deal truly refocuses conversations about how technology will transform the current retail environment. Yet before we look ahead, it’s important to level-set on the historical relationship between retailers and technological innovation in the U.S.

Retailers And Technology: A (Very) Brief History
Some people still insist on the myth retailers and grocers are resistant to technology. It’s not true now and it’s never been true. In the late 1940s, a frustrated supermarket manager in Philadelphia went to the Drexel Institute of Technology looking for something to make his inventory and sales tracking less onerous and time consuming. A Drexel graduate named Joe Woodland heard about the grocer’s concerns. Woodland began studying the problem and, in 1949, filed the first patent for what would become the precursor to the UPC barcode, the “bull’s eye” barcode.

But Woodland’s barcode wouldn’t hit the checkout counters until the early 1970s. For two decades retailers had to wait until a number of inter-related technologies matured. The wait was so painful that, in 1966, the Kroger Company took the unusual step of putting their “dream” in a booklet. It was essentially an open-letter to the technology community:

“Just dreaming a little . . . could an optical scanner read the price and total the sale. . . . Faster service, more productive service is needed desperately. We solicit your help.”

Help did eventually come in the form of an optical scanner, and the barcode era launched in 1974.

Predicting The Future
Clearly, openness to innovation is a part of the very DNA of retailers. Yet even with this rich inheritance, the rate of technological change is so rapid now even most tech-savvy retailers may at times feel behind. Yet the whole “Future of Retail” conversation is not new. It’s interesting to watch an IBM video from the mid-2000s, where the company outlined their vision of the “Future Market” with RFID technology enabling a “grab and go” model. 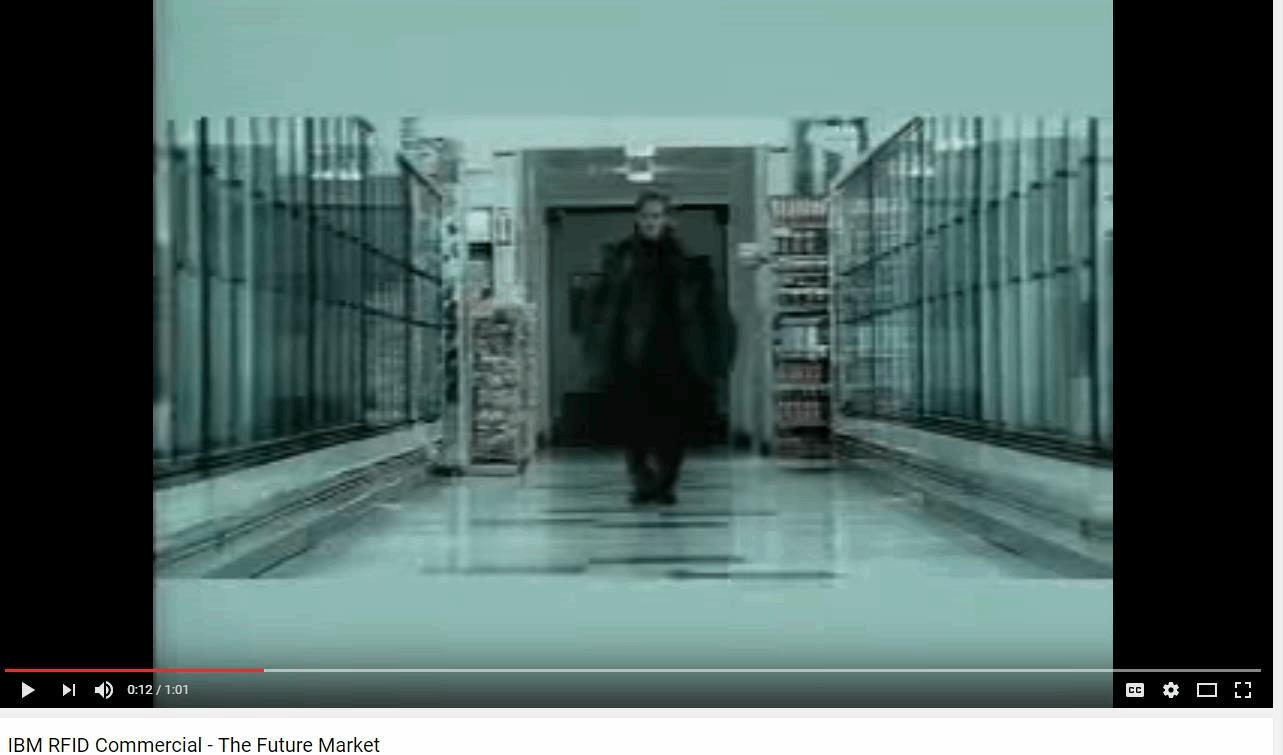 The grab-and-go concept is something Amazon has recently taken up with Amazon Go, which for the time being is just one store on the Amazon campus restricted to its employees. Little is known about how this concept store really works. Digimarc’s CTO recently wrote about the likely underlying technologies and what its chances are for scalability.

Now if we jump ahead from the mid-2000s to a 2016 video, we see what the future of retail looks like from the vantage point of the McMillon Innovation Studio at The University of Arkansas. It’s the country’s first interactive, open-to-the-public university retail lab working on projects incorporating state-of-the-art technology. 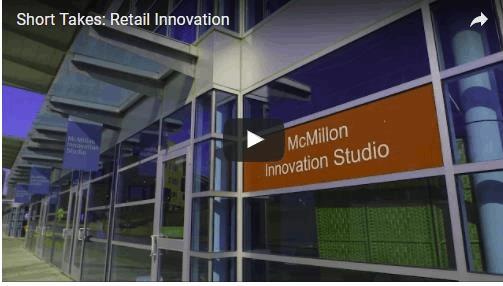 A Few Things Are Certain
It’s probably best to say that the future of retail won’t be a “this or that” proposition, but more likely a fusion of many different technologies; some here now, others still in development. And the deal will likely accelerate technology adoption by retailers as companies seek to adapt to new circumstances.

But what we can safely takeaway from the Amazon-Whole Foods deal is the lingering distinction between online and brick-and-mortar selling is finally dead. There is only one channel now, whichever the customer prefers. Selling is selling, wherever it happens.

The deal will also reinforce the importance of tightly managed supply chains, because Amazon will undoubtedly bring its expertise to bear at Whole Foods. This past spring, I attended the Gartner Supply Chain Conference and “unified commerce” was the key mantra. And, from my own perspective, I’d add it’s all about unified experience! Customers today are making it clear they want to be the focus. They expect to buy anywhere, get a delivery anywhere, and — if they don’t like it — they want to return it anywhere.

The Digital Package
It’s clear to me retailers are pro-technology. And a recent Planet Retail survey revealed retailers are primed for more investment. But, it’s also fair to say retailers are concerned revolutionary innovations might force them to reengineer the store, which is not an attractive prospect during a time of intense competition.

Nevertheless, the need for innovation will not wait. Technologies that offer disruptive benefits without huge costs and changes to store layout will have an advantage. Digitizing packaging to create the so-called “connected package” is likely one such opportunity. Connected packaging is easily read by Point-of-Sale scanners, consumer phones, and fixed-image cameras and offers easier checkout, more robust customer engagement, and supply chain efficiencies.

As a B2B marketer with over 20 years of experience, I can’t emphasize enough how exciting it is to give brands and retailers the good news that their packaging can become a digital channel communicating brand-generated content and fostering customer loyalty. The future is now, and I’m certain retailers will rapidly adjust to the new landscape, and harness technology for the benefit of both themselves and their shoppers. Are you ready?

About The Author
A 25-year technology marketing veteran, Heidi Dethloff has an extensive background in technology marketing with a long-time focus on partnerships, customer advocacy and market development. Her role is pivotal in developing integrated strategies that showcase Digimarc’s value, highlighting the significance of digital identities in all forms of media for consumers and brands alike. Dethloff has previously held roles at IBM, Sequent Computers and Edelman.